Martin Awards2020-09-11T07:55:34-05:00
By Martin Awards Informational, Product Mentions cup trophies, trophy cups Comments Off on Trophy Cups – The beauty within a trophy Like: 0

Trophy Cups, How powerful or important are they? Does it leave a huge impact on the winner of a race? of a sports game? or perhaps recognizing someone for a great achievement?

What’s so special about Trophy Cups?

When a person receives a trophy cup, they are filled with joy and pride for their achievement. Imagine yourself getting one for writing the best novel of the year. Or perhaps for discovering a better energy alternative. You couldn’t honestly say you didn’t enjoy receiving that trophy. In fact, it would motivate you to do something even better for another award. Don’t you think so?

That’s why we love giving our service to recognizing the best in people with the Awards business.

Today we will discuss the important aspects of the trophy cups.

How should I look at them?

Tell what jumps to your mind when you see this little trophy cup?

Perhaps you’d say “I see the logo in the center” or maybe “The golden fan in the background.”

These are all good reactions you’d expect from someone gazing on it.

But did you notice the plastic look? Maybe the size of the cup compared to the base? or the fact there isn’t a figure on the trophy?

You may be thinking how could you have missed it? Let’s discuss that. 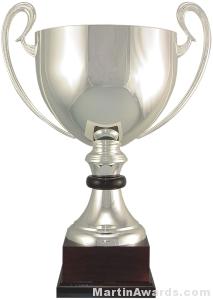 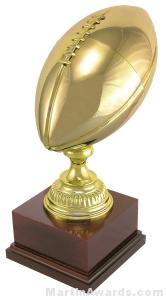 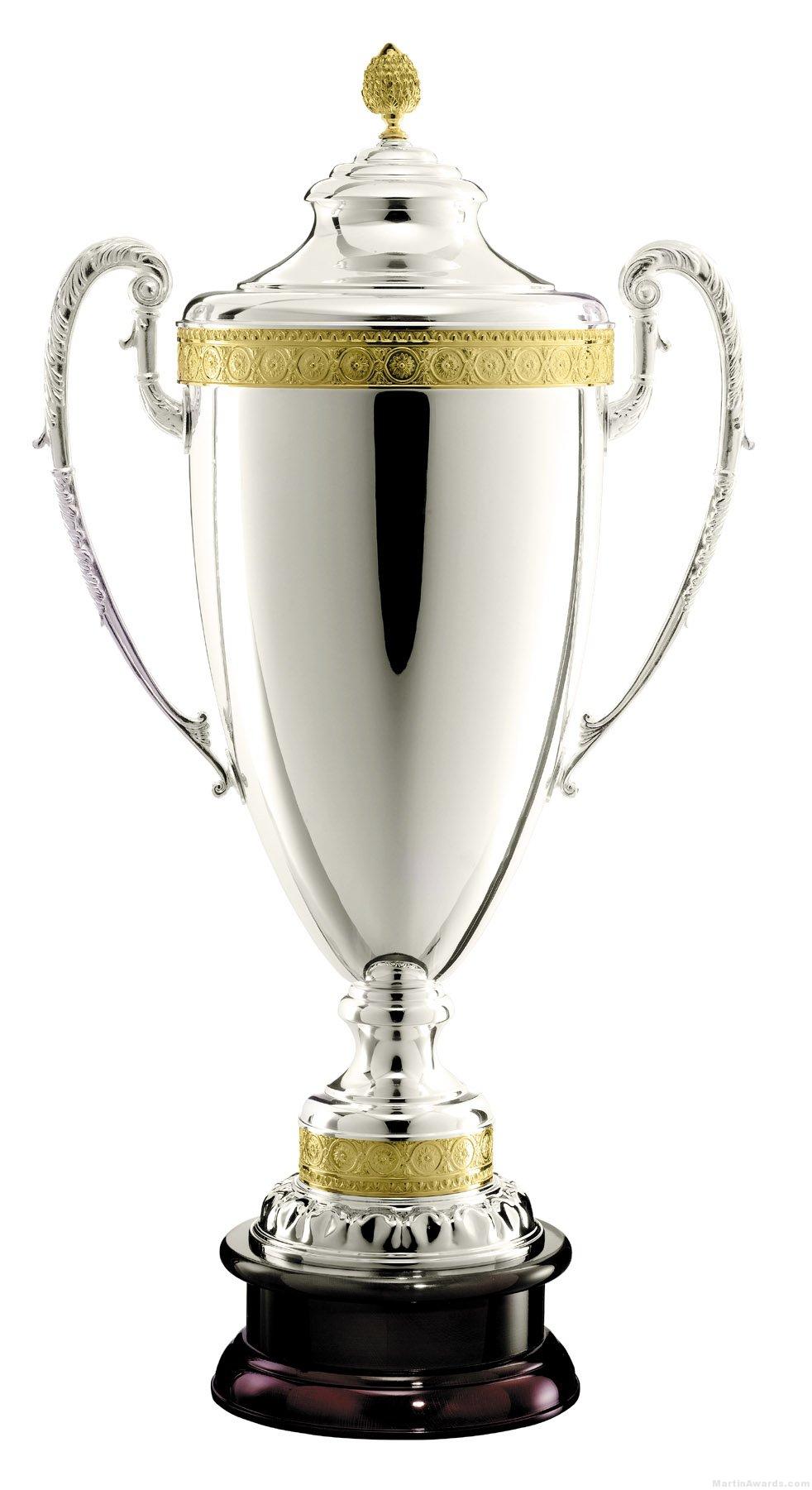 Depending on the event you’re giving the trophy cup at, you may say

For your corporate business “All time high sales” breaking record, it may be the first one.

The middle football trophy cup if it’s for winning the state championship for the football season.

If it’s for the NASCAR racing Daytona, it may be the third trophy cup.

So what is the ‘hidden’ beauty of trophy cups?

The beauty of the trophy cup depends completely on the event it’s given at.

As shown above, your idea of the perfect trophy cup changes if the event of the ceremony changes too.

About Martin Awards / Why Choose Us?

Martin Awards has been in the Recognition industry since 1993.

We stand behind every single award we send out, offering only the best experience from our company! 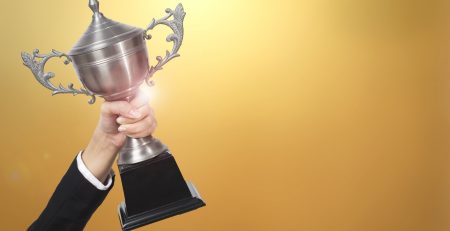 Why You Should Give Your Employees Custom Awards

October 18 2017 | Martin Awards | Corporate, Informational | custom awards | Comments Off on Why You Should Give Your Employees Custom Awards

Awarding your employees can be a great way to motivate them. Keep reading to learn why you should give your... Read More All About Military Trophies

Military trophies and awards are given to those who have served our country. Many people take pride in recognizing our... Read More 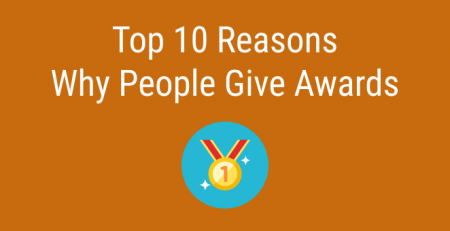 Many are searching for something that could increase productivity and profits without killing the ad budget. Something they can do... Read More 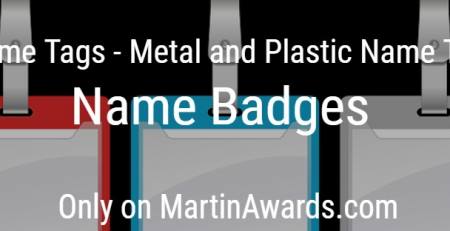 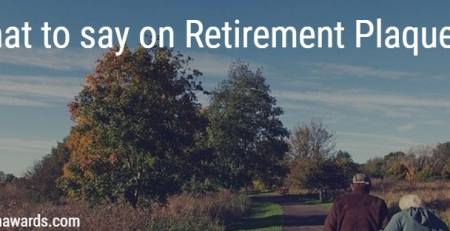 What to say on Retirement Plaques?

It can be difficult to come up with what to say on your retiree's retirement plaque. Coming up with the... Read More 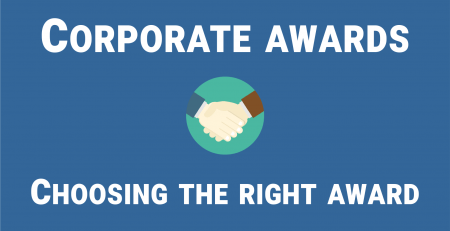 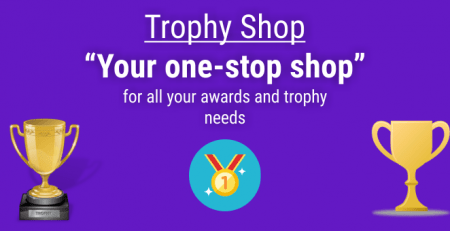 All around sports trophy shop Trophy shops are a great source for buying items when recognizing achievements in sports. But there's... Read More Today we are going over the hottest tumblers in the market: Polar Camel and Yeti. We will break down the... Read More 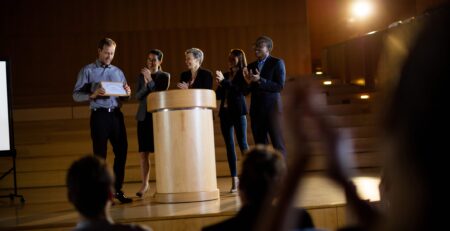 What Sales Awards Should I Buy?

Sales Awards are important for many reasons- one being that they will make your employees feel seen and appreciated. Studies have... Read More 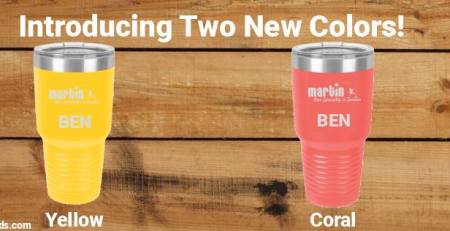 We are proud to announce 2 new colors for our existing 30 oz polar camel product line up, Coral and... Read More